William Means Guide to The Preserve at Fenwick Plantation 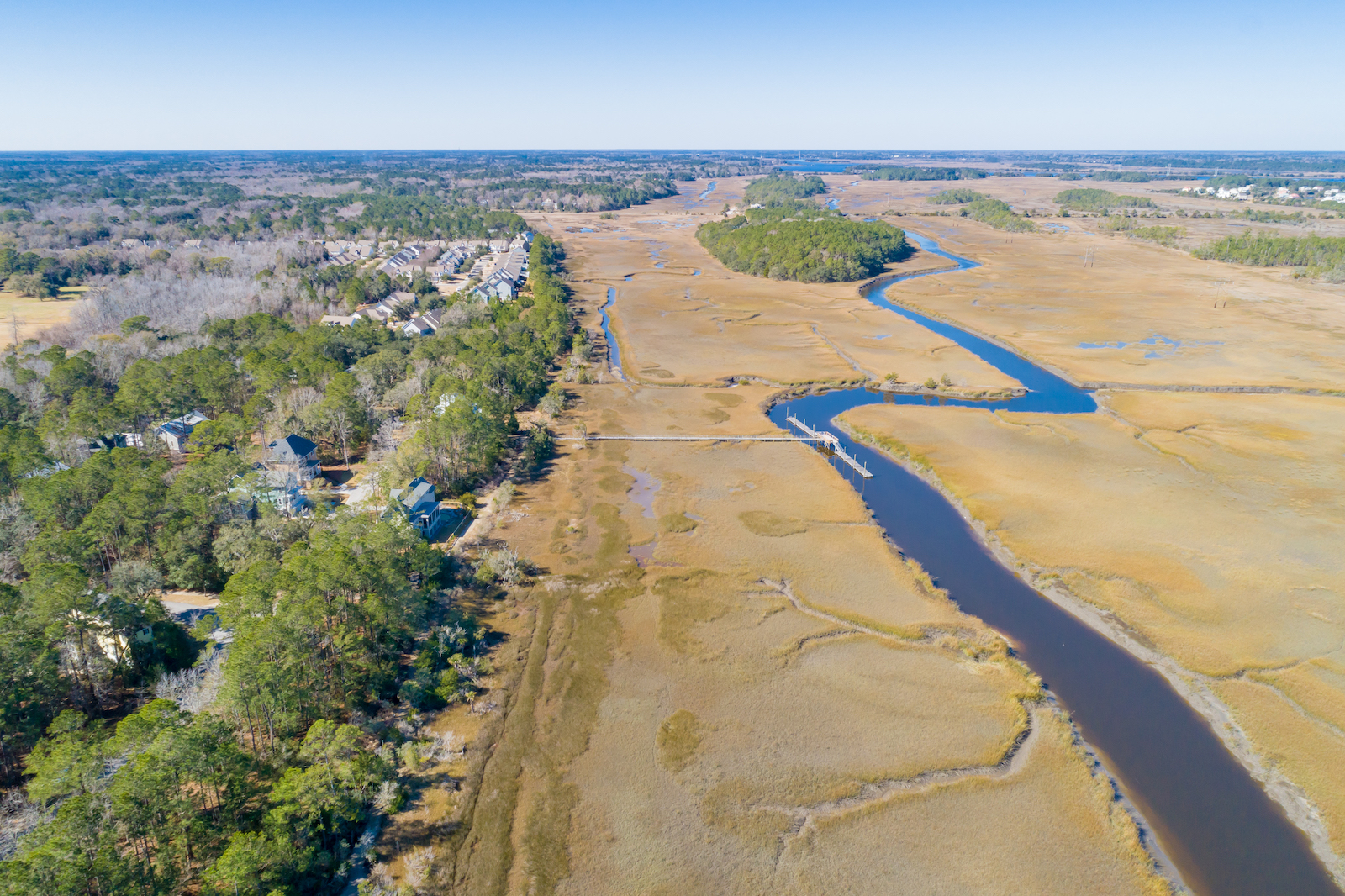 An exclusive neighborhood located on the original site of one of the oldest existing plantations in South Carolina, The Preserve at Fenwick Plantation offers an idyllic Lowcountry lifestyle not found elsewhere in Charleston. From the breathtaking natural beauty of picturesque Johns Island to its convenient location just minutes from downtown Charleston, hospitals, restaurants, and the beaches, come explore The Preserve with us.

Deep-Rooted History. Acquired by John Fenwick in 1721, Fenwick Hall (c. 1730) once encompassed over 4,500 acres, where rice and indigo were grown. The Fenwick Plantation was also the site of the famous horse farm, James Island Stud, which played a leading role in the introduction of English thoroughbred horses into the American South. The plantation was occupied by the British Army during the Revolutionary War, and the Union Army during the Civil War. During the Civil War, it was used as a hospital for both Union and Confederate soldiers and it is currently listed on the National Register of Historic Places. 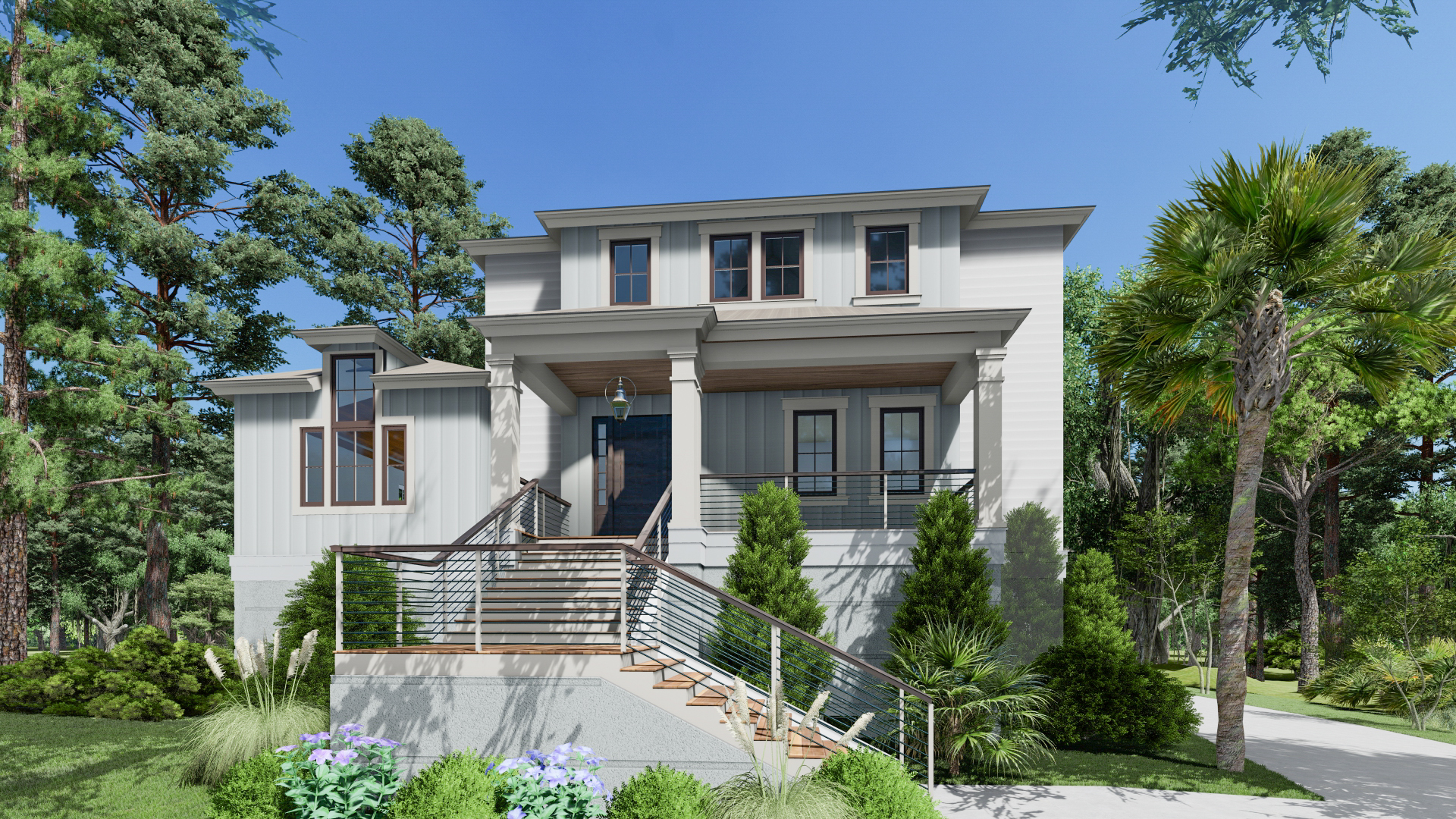 Custom-Built Homes. The Preserve seeks to be a community that protects and improves the Lowcountry while retaining the natural beauty of the neighborhood. Designed by Camens Architectural Group and built by Equity Builders, new homes will complement and embrace the specific features and natural character of each homesite with options for custom finishes to suit your preferences. Abundant green spaces have been intentionally preserved throughout the neighborhood that provide natural views and create privacy for residents. Learn more about available homesites at The Preserve. 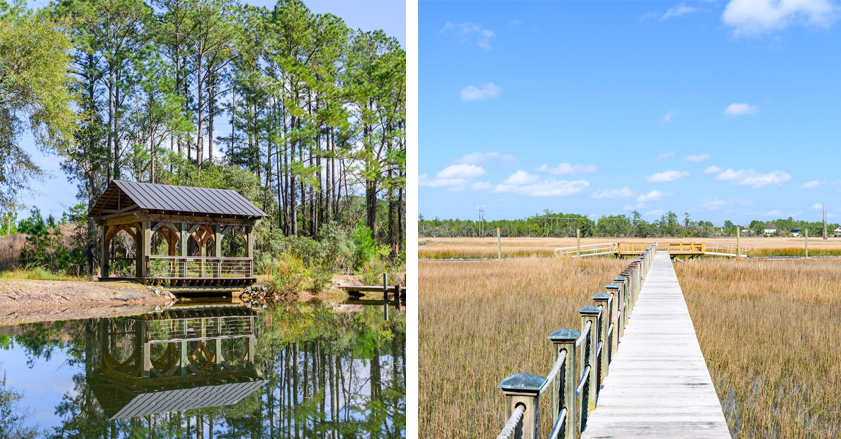 Waterfront Living. The Preserve is situated on Penny Creek, offering stunning marsh and water views and two community deep water docks for boaters and water lovers. This picturesque setting is perfect for watching wildlife and incredible sunsets as well as kayaking, crabbing and fishing.

Community Amenities. In addition to deep water docks, the neighborhood also features a community gazebo, firepit, leisure trails and views of the marsh and Ravenel Bridge. Just a few minutes in each direction on Maybank Highway are numerous options for shopping and dining on both Johns Island and James Island.

Explore more of The Preserve at Fenwick Plantation.