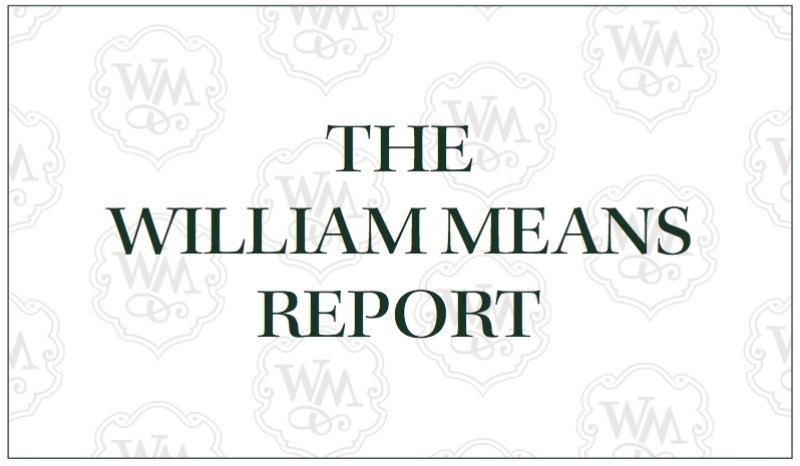 Real estate sales in Charleston saw a nice rise in September. Many markets experienced a nice upturn versus the previous year. A hot summer has resided and home sales continued their strong gain in 2015. Overall activity in showings and contracts rose in September as well. Some of the factors to the increase were continued lower interest rates and cooler temperatures.

Daniel Island had strong sales numbers up 42% over the previous year.

The Charleston Peninsula was one of the few markets where the number of homes sold declined. The numbers showed sales down 23%, however the average sales price of those sold was up 26%.

South of Broad did not mirror those peninsula numbers as sales were up slightly.

Contact a William Means agent today to learn more about buying or selling your Charleston home!