William Means Ranked No. 1 Boutique Firm and Recorded $210 Million in Sales This Year 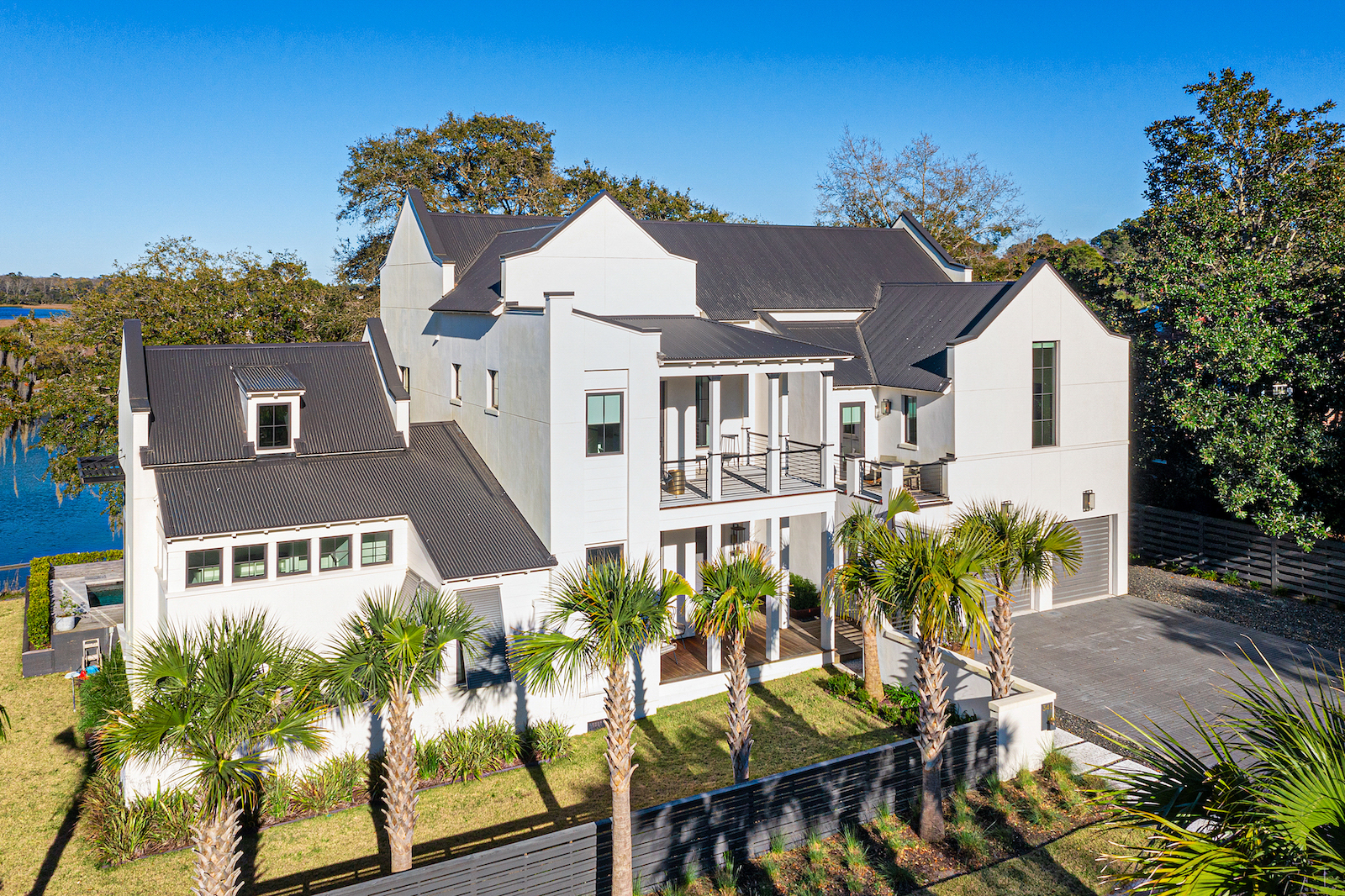 We are pleased to announce that our firm has achieved $210 million in real estate sales during the first half of 2022. We reported an average sales price of $1.3 million which outpaced the top ten firms in Charleston by nearly $200K.

“For a decade, Charleston has been ranked as a top city in the United States and we are certainly seeing new buyers coming every day,” said Lyles Geer, President and Broker-in-Charge for William Means Real Estate. “While the market is changing, real estate demand remains strong. The continued success of William Means demonstrates that our agents always make their clients the top priority, allowing us to standout in the local market.” 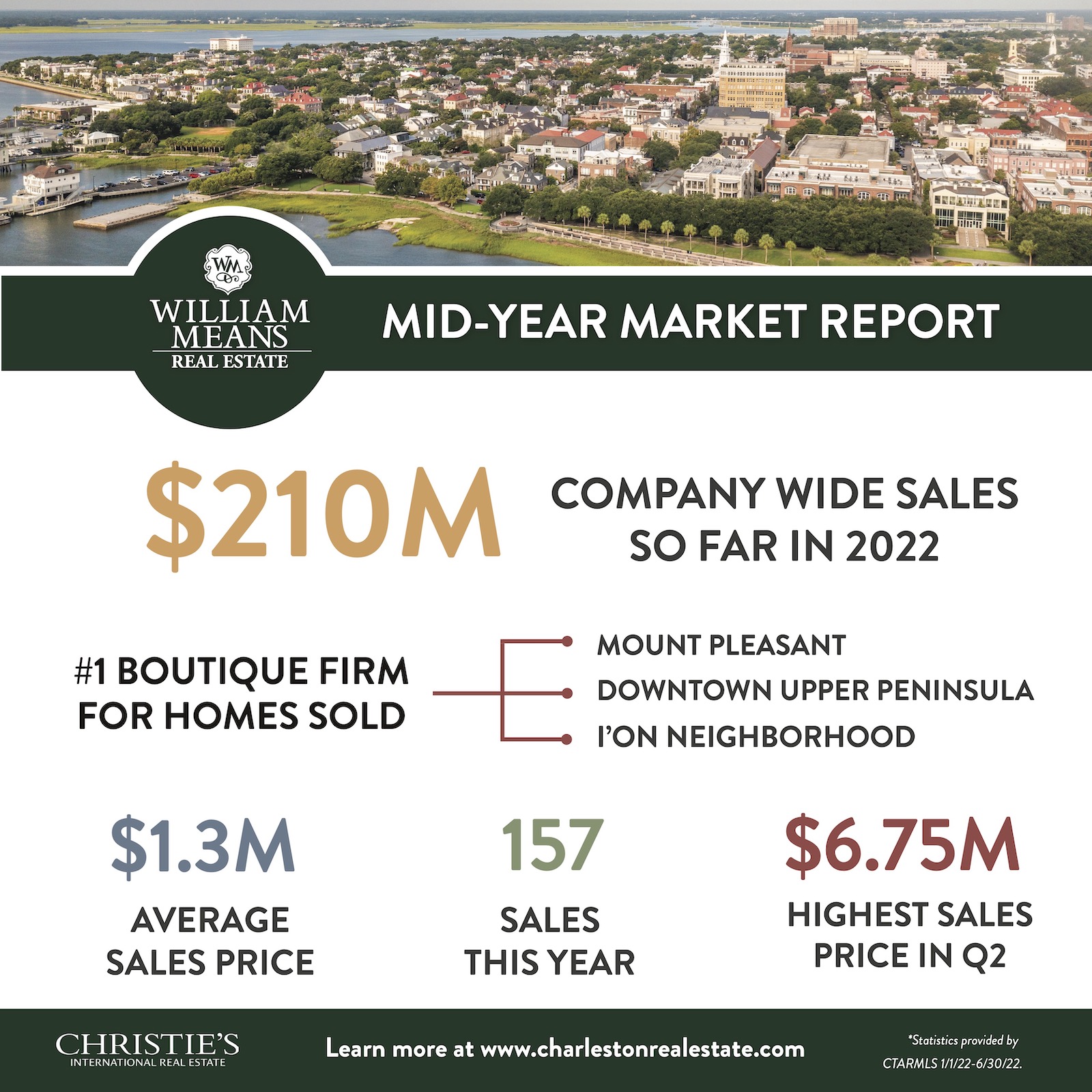