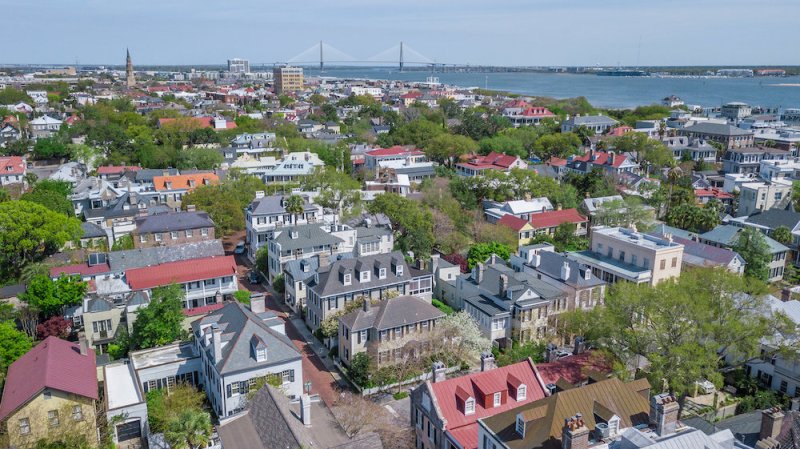 Charleston is characterized by its rich history, phenomenal architecture, and culinary and arts scene and has been named “The Best City in the U.S.” But it is becoming known for even more than that. In recent years, the Charleston area has been praised for its sustainability initiatives. Across neighborhoods and industries, Lowcountry leaders, business owners and residents are focused on finding ways to make Charleston a more sustainable community.

Many Charleston neighborhoods are known for their walkability and expansive green spaces. I’On of Mount Pleasant was named one of the “Top 10 Greenest Neighborhoods” by Movoto Real Estate. “I’On Village stretches over 243 acres and emphasizes sustainability, efficiency, and walkability. Though initially controversial, the New Urbanist design philosophy has produced a phenomenally livable space which co-exists with the natural world,” says article author Alan Woods. 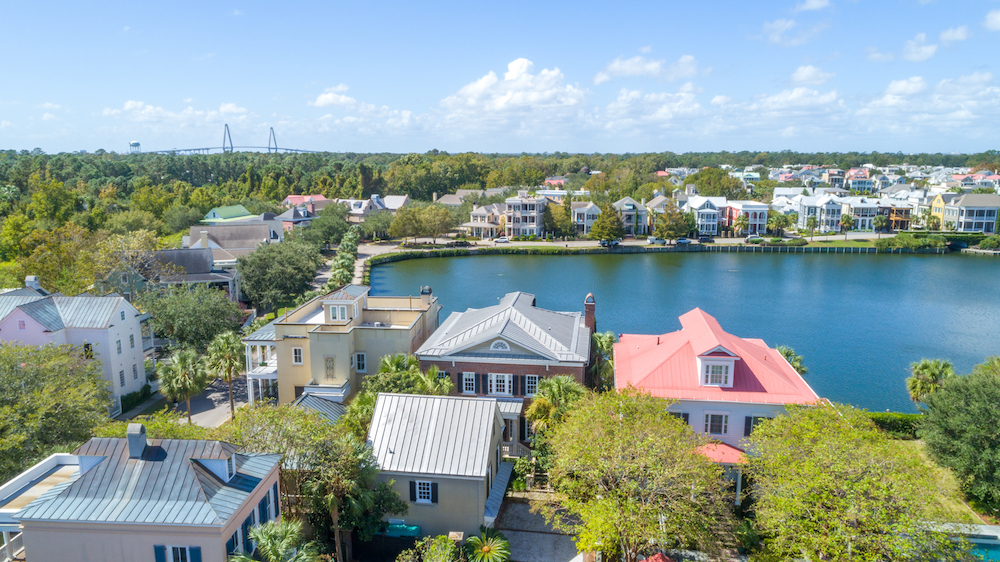 In the restaurant industry there has been an increased effort to reduce waste. In West Ashley, local favorite Ms. Rose’s Fine Foods is making waves by earning Platinum status in the S.C. Aquarium’s Good Catch program. It’s reported that in 2017 the restaurant diverted over 8 tons of food waste from the landfill.

Last summer the Strawless Summer campaign challenged local bars and restaurants to give up plastic straws, which can wreak havoc for marine life. Thousands of straws were eliminated from landfills and most importantly, the ocean.

Even home design is “going green.” Daniel Island-based Insulsteel has built 20 net-zero homes using its EcoShell system in the Charleston area and has more in the works. These unique “net zero” homes are designed to create as much or more energy than they use by combining various building methods and systems and harnessing the power of nature. On a much larger scale, the South Carolina Green Building Directory showcases sustainability-focused service providers like architects, contractors, planners and other building professionals with offices in the state.

We are proud of our community’s initiatives and efforts to make Charleston a more sustainable city. If you are thinking of moving, or if you want to move to a “green” Charleston neighborhood, speak with an experienced William Means agent who has the local knowledge to find your next Lowcountry home.