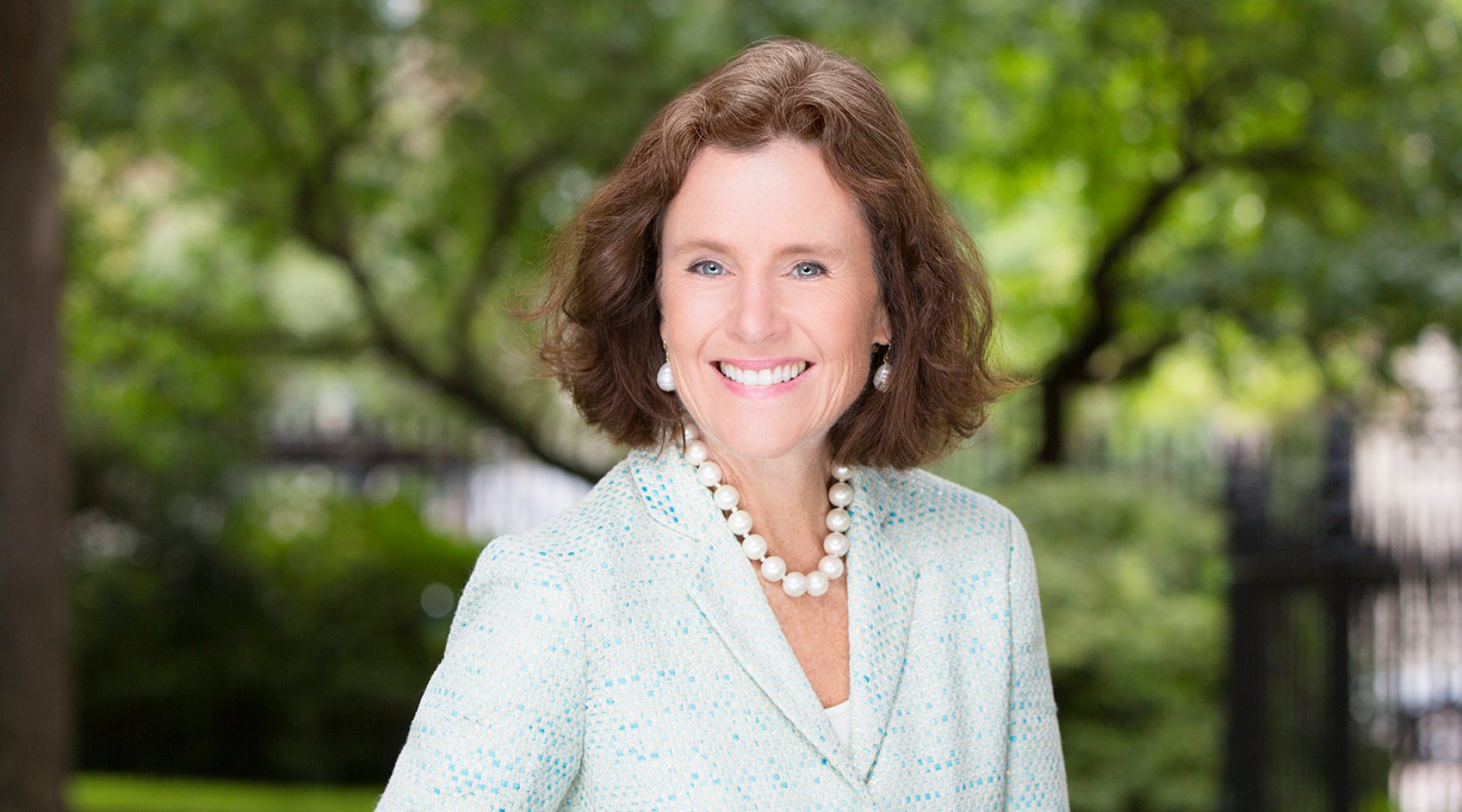 A native Charlestonian, Ann Bacot attended both Ashley Hall and Porter Gaud Schools. After graduating from Middlebury College in 1984, she joined The Halstead Property Company, one of Manhattan’s premier residential real estate firms, where during her seven year tenure, she earned the accolade of youngest top producer making a record breaking brownstone sale in 1989.

In 1992 she spent a year in London studying art history at Christie’s while working at Bonham’s Auction House, the third largest in England. She then spent two years in Ukraine starting a small business before returning to Charleston where she has been a full time real estate agent for over 20 years.

Ann Bacot specializes in higher end properties primarily in the historic district, Mt. Pleasant, close in West Ashley and Folly Beach where she maintains the record for highest price paid for a front beach lot. Her attention to detail, impeccable client service and very timely and concise communication have earned her a dedicated referral base. She is a Colonial Dame, a member of St. Philips Church, the Gibbes Museum of Art, the Preservation Society, the Library Society and the Cedar Creek Racquet Club, Cashiers, N.C.. She and her husband Belk reside in the historic district, while her children both attend university in Europe.

While Charleston boasts numerous wonderful restaurants, currently my favorite is Chez Nous. Chez Nous epitomizes Charleston and it’s French Hugenot heritage. In order to reach Chez Nous, one must meander down a small, almost unmarked alley in the up and coming area of town to find a gem of a miniscule, perfectly renovated single house filled with ambience and charm. The food is excellent with a very limited menu which changes daily and they do not take reservations. The chef provides local fresh fare and can guarantee top quality. Less is more!

What are your favorite features of homes and why?

My favorite features of homes are twofold. In this modern age of fantastic kitchens and baths, people often give less credence to the formal rooms. Formal is what Charleston history is about. I love formal living rooms and dining rooms with their gracious space, beautiful molding, intricate mantles and fireplaces. Secondly, I love the European feel of Charleston's gardens, often hidden, and many of which are very small. I think it is amazing to see how people have adapted these small gardens into breathtaking manicured oases.

What sets me apart as an agent is my very quick, clear and concise communication. From 33 years of experience in the real estate business, I have learned that although we sell houses, it is largely about people. It is crucial to communicate clearly and often, to all parties involved in a transaction - particularly in this age of digital communication which lacks the expressive human voice.