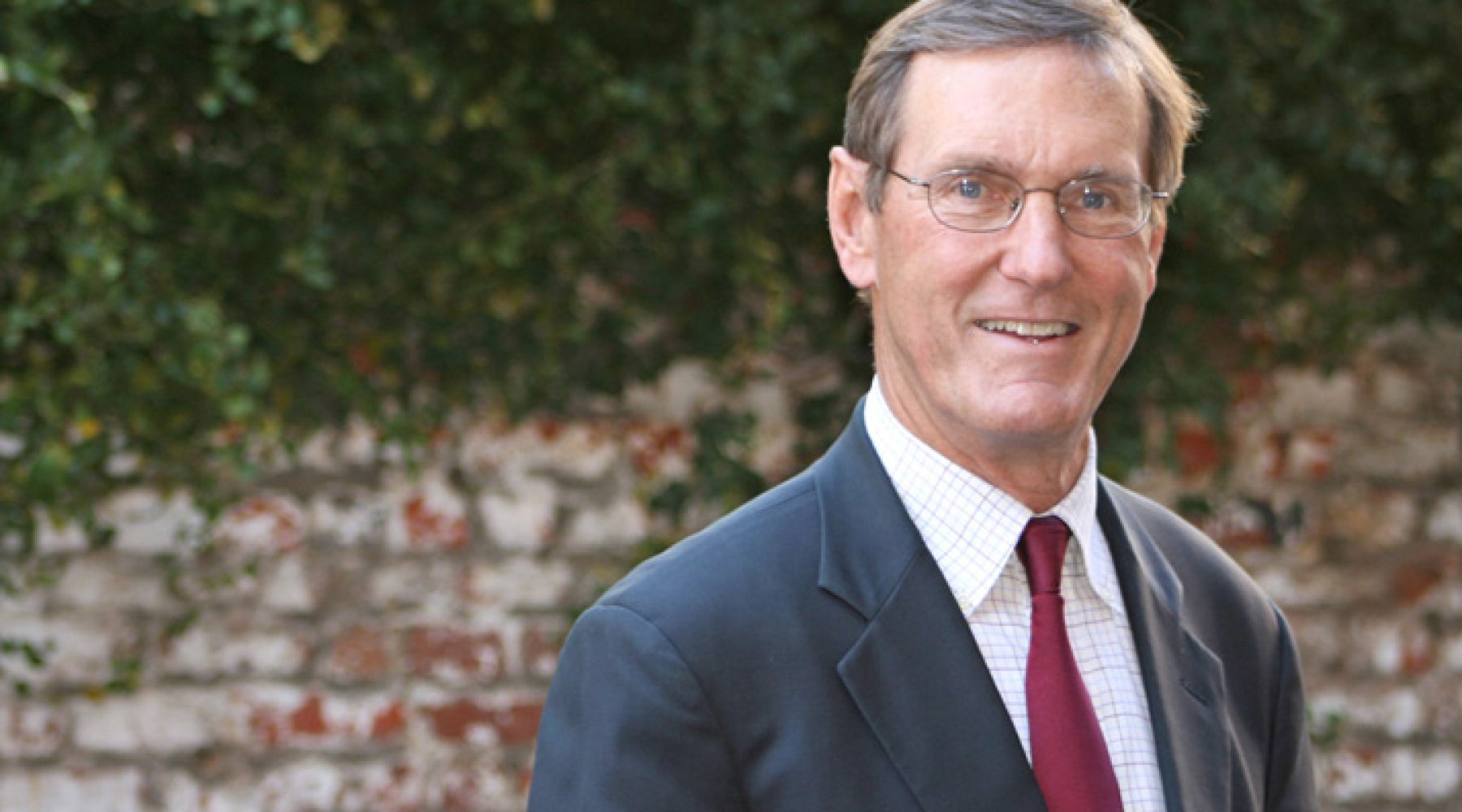 Doug began his business career in cable television where he held positions in marketing and finance with Cox Broadcasting and Turner Broadcasting. He was Director of Marketing for Cox Cable and for Cable News Network where he was on the team responsible for the introduction and distribution of CNN. He later developed and sold independent cable television systems in the rural southeast, including Johns Island and Edisto Beach.

Doug has always been drawn to land and environmentally significant properties. He began his real estate career in 1989 as the General Partner for Martins Point Plantation, a 900 acre conservation community on Wadmalaw Island, SC. In 1990, he formed a partnership to purchase 1,300 acres on Anderson Creek, an unspoiled trout stream, 80 miles north of Atlanta next to the Chattahoochee National Forest and just over the ridge from the Appalachian Trail. He and other conservation-minded owners now own more than 5,000 acres in the Anderson Creek Watershed. In 2002, he started Anderson Creek Retreat, a conservation community on more than 1,000 acres. Each of his communities is designed for an active outdoor lifestyle with trails, parks, historic sites, and wildlife habitat protected by conservation easements.

Doug is a graduate of University of North Carolina at Chapel Hill and has his MBA from Emory University. He currently lives at Martins Point Plantation with his wife of over 40 years, Susan. He enjoys spending time with his three children and their first grandchild.

The Tomato Shed Café on Johns Island, because it’s down to earth and the food is right off the boat or fresh from the Ambrose farm; and The Ordinary because it anything but.

The purchase of Martins Point on Wadmalaw by assembling a group of partners who share a conservation land ethic.

Everything takes longer than you think.