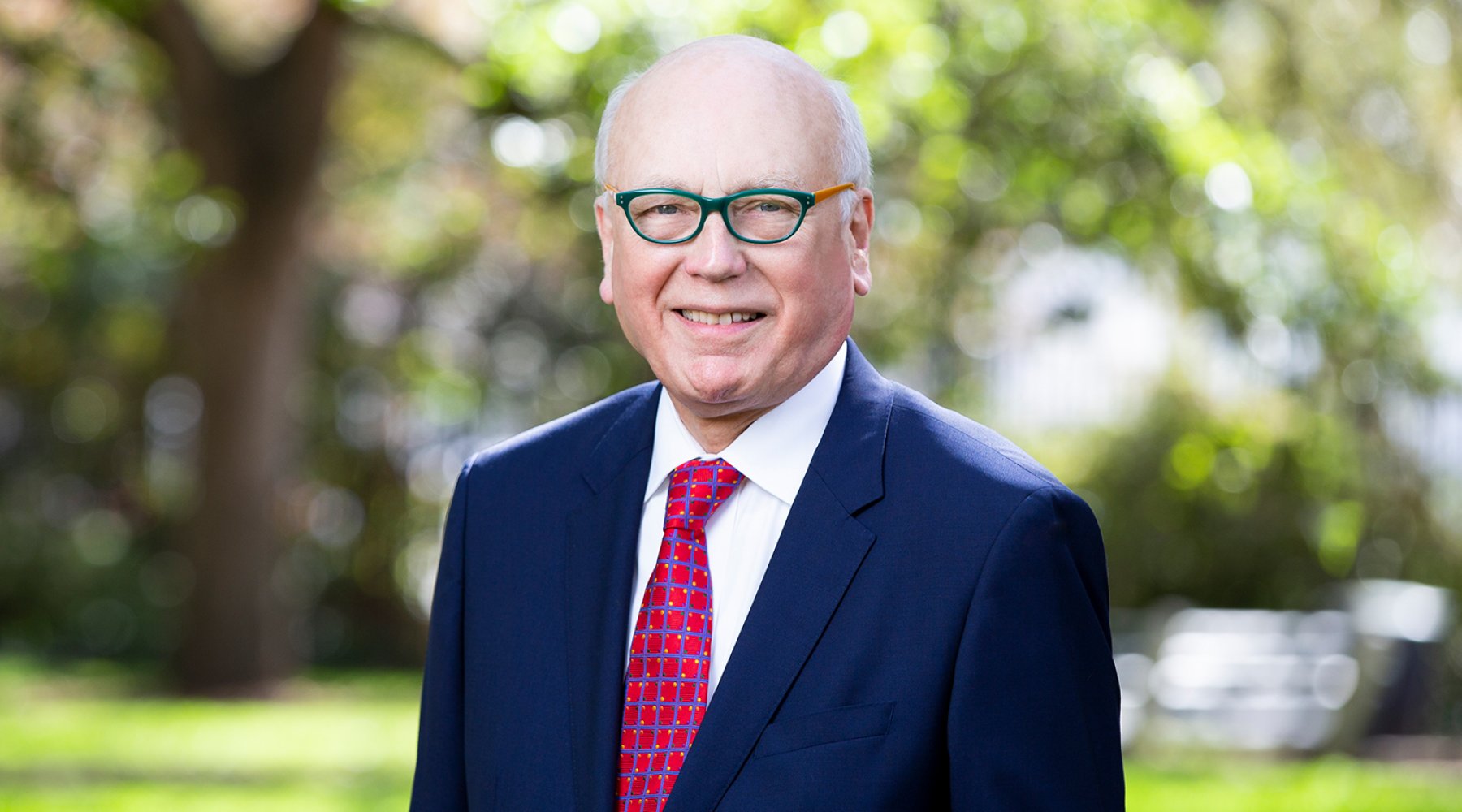 A native of Atlanta - but with extensive family connections in the Lowcountry - Andy knew at an early age that one day Charleston would become his permanent home.

Before beginning his career in real estate, Andy served as Managing Director at one of Wall Street's largest firms. During his 20 years on Wall Street, his responsibilities were ever increasing, including Global Marketing Director and Consultant on the Board level to dozens of Fortune 500 companies. Andy helped coordinate the defense strategies of numerous corporations that were subject to hostile takeovers in the 1980s and 1990s, including Gillette, among many. He was recognized in Who's Who in America, and was frequently quoted in top news publications, including The Wall Street Journal, The New York Times, and USA Today & World Reports.

Despite a lucrative career, Andy chose to take an early retirement and spend several years at his home in Normandy, France, where he continues to maintain extensive contacts. Since joining William Means Real Estate in 1999, Andy has experienced great success in applying his negotiating skills to the real estate market. During his more than twenty years in the industry, Andy has listed and sold some of the most distinguished properties in Charleston. He has represented clients from throughout the country find or sell their homes in Charleston. Andy recently represented members of a European royal family in the sale of their property. As a top producer, Andy has sold over $90,000,000 in real estate and has been honored by being named to the Realtors of Distinction on multiple occasions.

Easy! How friendly everyone is.

That the location of a property trumps the condition of the property.

My extensive knowledge of the market gained through 23 years of experience. Knowledge and experience financially benefits either a Seller or a Buyer.