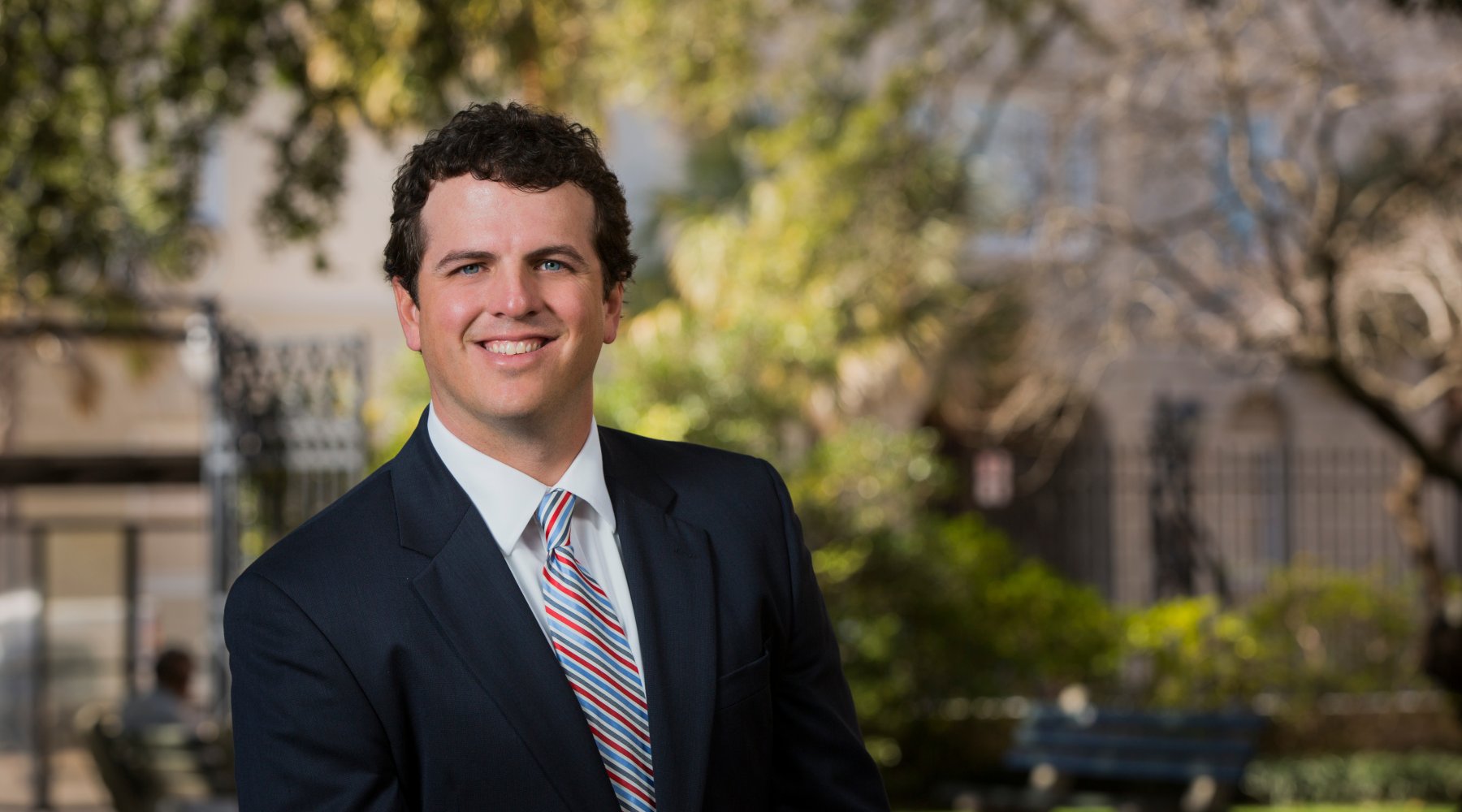 Upon his graduation from VirginiaÆs Hampden-Sydney College with a degree in Managerial Economics, Will traveled to Jackson Hole, Wyoming to pursue his passion for fly fishing. In 2006 , he began his real estate career in the North Carolina mountains selling luxury second homes just outside of Cashiers where he excelled. He was awarded as Sales Executive of the Month eight out of his first twelve months.

WillÆs love of the outdoors and the Lowcountry coastline eventually led him to Charleston where he worked exclusively for the developer of a 300 custom home community in Mount Pleasant. Will quickly established himself among the best in the area, overseeing the sales and marketing division while learning the development, construction and brokerage sides of the business. Will has brokered many of the largest luxury real estate transactions in Mount Pleasant while also maintaining his connections to developers and builders.

In 2010, WillÆs luxury real estate experience naturally led him to CharlestonÆs exclusive affiliate of ChristieÆs International Real Estate, William Means Real Estate. He is one of the top producers at the firm and has been named a REALTOR« of Distinction for the last 10 years. Will has sold more a $100M in real estate over the last eight years. As a natural leader, Will was recognized for his abilities and achieved his Broker license and earned the National Association of REALTORS« membership.

Will has personally renovated and sold multiple homes throughout the Charleston area, offering his clients a unique perspective when searching for a home to fit their lifestyle. His clients work with him on multiple transactions year after year, demonstrating his lasting integrity and pursuit of excellence in his field. Will currently resides on Johns Island with his wife Ashley and two young children.

What's your favorite restaurant and why?

I grew up in a restaurant, and absolutely love all the restaurants around Charleston. Right now my favorite place is Hall's Chophouse.

When you have friends or family visit Charleston what do you tell them is a must see?

I tell them that they have to see the city from the water. The Charleston Pennisula, Ravenel Bridge, Fort Moltrie, Morris Island light house, and Ft Sumter are all amazing things to take in and can all be done in an afternoon.

With the state of the market the past several years I think every transaction has been a real challenge to get closed, and I believe it takes a full time skilled professional to get the job done in todays environment. All of my transactions have a special place in my heart, and I truly value the relationships I've been able to build with my clients.