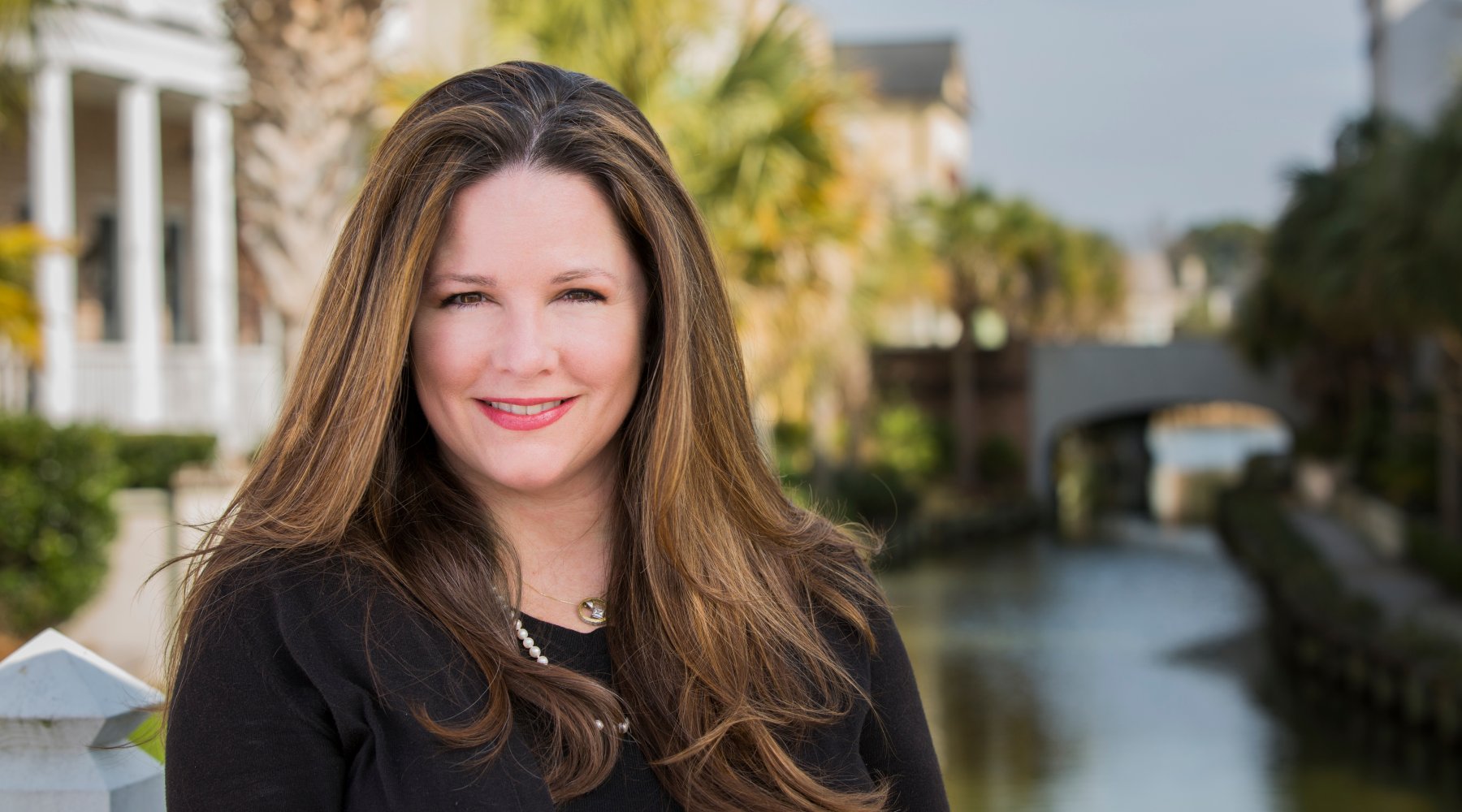 A native of Mobile, Michelle McQuillan brings a dynamic background to real estate. After graduating from the University of California at Berkeley, Michelle spent nine years in Asia as a journalist. She wrote for several Japanese and American newspapers, including the Wall Street Journal, Variety, and The International Herald Tribune, before ultimately becoming the Japan Bureau Chief for the San Francisco Chronicle.

After moving to Washington, D.C. with her husband, Mark, to start a family, Michelle soon launched her own high-end children's clothing store, a highly successful venture that she sold in order to relocate to Charleston. Michelle then zealously dove into Charleston real estate, with her energy and professionalism making her a natural for success. In only her second year in the business, she was honored with REALTORŪ of Distinction status, placing her among the top 4% of REALTORSŪ in the Charleston area, and was awarded membership in the East Cooper Top Producers Club.

For the past 13 plus years, Michelle has lived with her husband and two children in the I'On community of Mt. Pleasant and has consistently been a top-selling agent in this award-winning new urbanism community. Since 2006, she has sold more than $156 million in luxury real estate, with some $129 million of that in IOn properties alone. Most recently, Michelle was one of only a select few in the country to earn designation as a Christies International Property Specialist, to help expand her reach to clients around the world. She is active in her childrens schools and has been on the boards of several organizations, including most recently as treasurer for the LTP Swim Racing Club.

Michelles enthusiasm for meeting the needs of her clients and her tireless effort to negotiate the best deal, even in the most difficult of circumstances, has earned her the respect of clients and friends alike who often recommend her to others.

My favorite part about being in Charleston is how manageable it is. I've had the pleasure of living in such wonderful cities as San Francisco, Tokyo and Washington, D.C. In Charleston, you get the sophistication and architectural beauty of a major city -- even more than most, in fact -- but few of the hassles that come with big urban towns.

We love starting off a Saturday with a game of family tennis and then going out on our friends' boat to go tubing with the kids. The perfect end to such a day is having drinks on the porch with our friends and then grilling out or doing an oyster roast in the backyard.

If you could live anywhere, or have a second home in Charleston where would it be and why?

If I could have a second home here in Charleston, it would most certainly be on Sullivan's Island or Kiawah Island. I would spend every early morning and early evening enjoying the quiet beauty of those beaches.