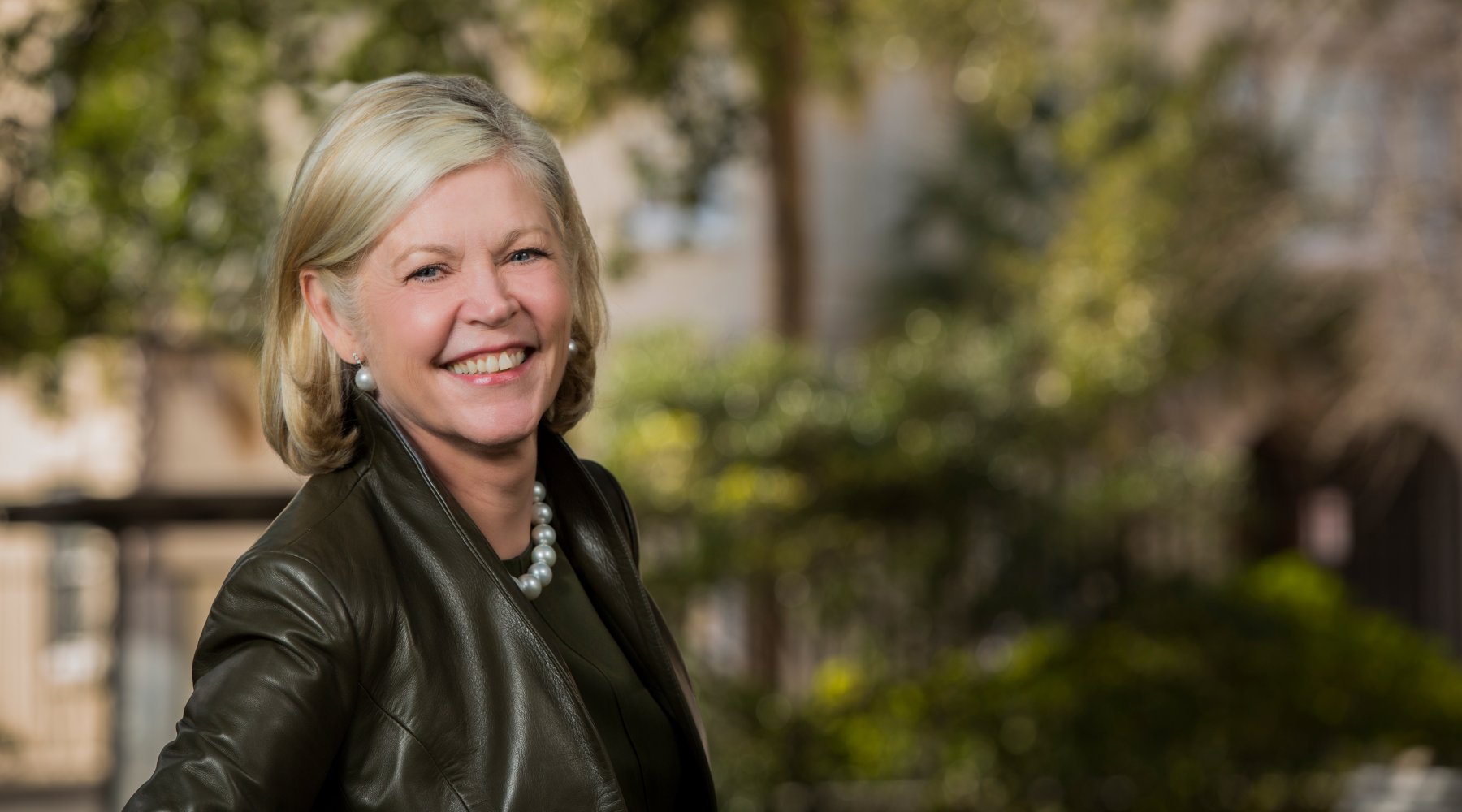 In her first year of real estate, Helen Lyles Geer was successful in selling 35 homes. The following year, Helen moved to the Lowcountry and was top producer on Seabrook Island three out of her first five years.

After joining William Means Real Estate, Helen became the firm’s third owner and named Broker-In-Charge in 1999. She was a true visionary in the Charleston real estate world, purchasing the firm’s historic Broad Street location and later expanding East of the Cooper to its I’On neighborhood office. Over the years, Helen exemplified a true appreciation for the evolving landscape of real estate, all while ranking as a top Charleston agent with more than $434M in home sales.

William Means operated under her devoted and unparalleled leadership until 2021 at which point her son, Lyles Geer, transitioned into President and Broker-in-Charge. Now almost 50 years after beginning her career, she continues to assist clients throughout Charleston and consult on the firm’s business decisions as an Executive Broker with William Means.

An aggressive leader in business and active in the community, Helen has been past President of the Junior League of Charleston; on the Women's Council at the Gibbes Museum of Art; an Ambassador for the Charleston Regional Development Alliance; on the board of MUSC Children's Hospital; on the Board of the Episcopal Church Women at St. Philip's Church; on the Board of Trustees of the Historic Charleston Foundation and the Church Street Historic Foundation. She also served on the Christie's International Real Estate Advisory Board for many years.

If you could live anywhere, or have a second home in Charleston where would it be and why?

Historic Charleston. For over 40 years I have lived on the peninsula. To this day, I can walk and still see new architectural details ,enjoy the sea breeze and say hello to friends and visitors.

My integrity is the most important thing to me. I have sold some of the most significant properties in the Charleston area and have a great depth of knowledge and experience. I am also very involved with the community and give back to a city that has been so wonderful to me.

How do you feel William Means sets itself apart as a real estate company?

As the third owner of William Means Real Estate, it is a privilege to carry forward a great company both from the personal aspect and technological prospective. Keeping up with the market and the technology is imperative. Without a doubt, my associates and staff at William Means are the best and do everything they can to help our clients.